A LITTLE BIT ABOUT DENNIS 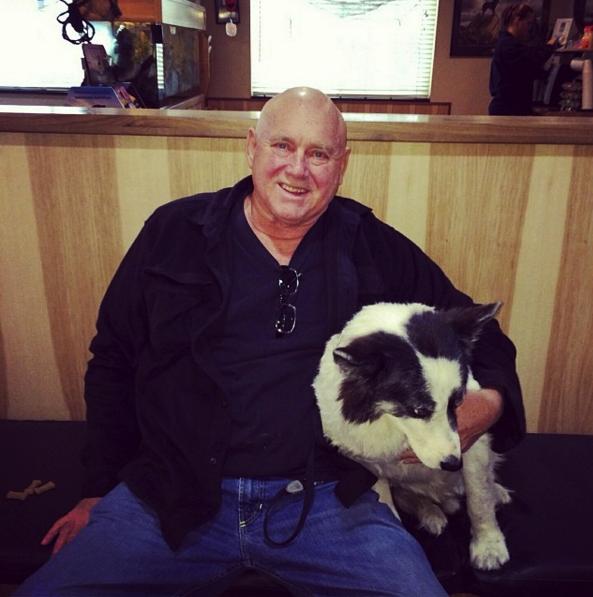 Over the past 40 years, Dennis Hof has been a successful Nevada businessman, entrepreneur, restaurateur, author, philanthropist, Oxford University lecturer, star of an award-winning reality TV series on HBO, and producer of a CineMax show.

An often controversial straight-shooter – who owns the Alien Travel Center in Amargosa Valley and several other businesses in northern Nevada and Crystal, NV – Hof is a much sought-after media personality.

He’s been interviewed on FOX News, CNN, MSNBC, ABC, NBC and CBS and was the subject of an 11-page feature article by award-winning journalist Rebecca Mead in New Yorker magazine.