When he’s campaigning and talking to regular folks in the district, Assemblyman James Oscarson portrays himself as a “man of the people.”

Indeed, here’s what we were told in the press release announcing his candidacy for District 36 in 2012…

“Oscarson’s devotion to southern Nevada will give rural residents a renewed voice in Carson City.”

“I am the candidate to make your voice heard in Carson City.”

He further assured us that…

“My primary job is to listen to the constituents in District 36 and act as their advocate on their behalf.”

Then he got to Carson City.

And promptly sold us out!

After promising he would oppose tax hikes, Oscarson betrayed us by voting with Gov. Brian Sandoval and the Carson City special interests lobbyists for the $600+ million “sunset” tax hike.

And was rewarded quite handsomely…

He was showered with lots of other donations of varying amounts from PACs, corporations, associations and lobbyists.

Oscarson then raised another $21,838.41 for the general election even though, once again, he didn’t have an opponent.

The largest single donation this time was $4,000 from MGM Grand, with almost every other donation again coming from PACs, corporations, associations and lobbyists in amounts of $500 or more. 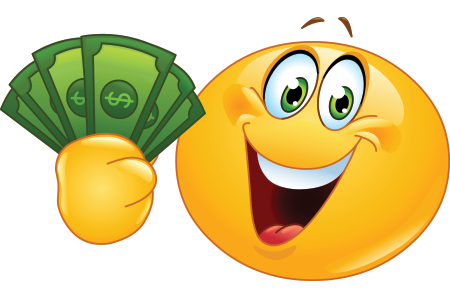 It’s good ta be a sellout!

As you’ll recall, in the 2014 general election, the voters of District 36 voted overwhelmingly – more than 80 percent – against the margins tax proposal that was on the ballot.

Then came the 2015 legislative session.

Then came a new version of that margins tax (sneakily renamed the “commerce tax”).

Then came the arm-twisting and campaign promises from Gov. Sandoval.

Then came the arm-twisting and campaign promises from all those special interests and lobbyists.

Suddenly, Mr. Oscarson was no longer the voice for “rural residents.

Suddenly he was no longer making OUR voice heard.

Suddenly he was no longer listening to his constituents as he’d promised.

Suddenly he was no longer advocating on OUR behalf.

Instead, he sold us out.

Oscarson betrayed everyone who voted for him by voting for the largest tax hike in Nevada history, including the creation of the new “commerce tax.”

Why did he do it?

Well, of course it’s obvious.  But Oscarson himself actually admitted to it publicly.

“The bottom line,” he told the Las Vegas Review-Journal, “is a broad and diverse group of businesses came to me and said, ‘Please do this.’”

Not a “broad and diverse group” of his constituents.

In a separate interview with the Moapa Valley Progress, Oscarson again admitted he did it because “the Las Vegas Chamber of Commerce, homebuilders and even blue collar trade” associations and unions asked him to do it.

Now that one is TRULY astounding.

Not the Pahrump Valley Chamber of Commerce…

The LAS VEGAS Chamber of Commerce!

So much for being the voice of rural residents.

So much for making OUR voice heard.

So much for listening to his constituents and advocating on our behalf.

Instead, Oscarson sold us out to a bunch of deep-pocketed PACs, corporations, associations and lobbyists, thus earning the nickname, “The Big Selloutski.” 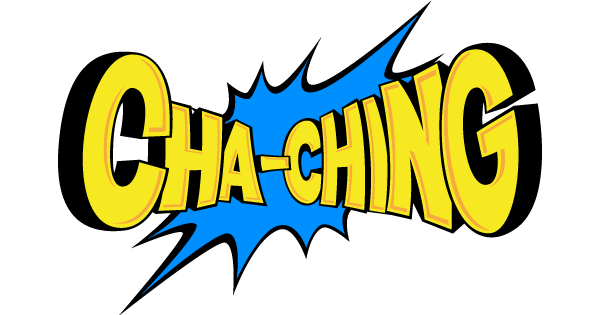 Included in that haul was a $5,000 check, the maximum contribution allowed by law, from – guess who?

The Las Vegas Chamber of Commerce!

Indeed, during his brief career in politics representing a rural district of average, down-to-earth folks, FollowTheMoney.org reports that Oscarson has raised almost a HALF-MILLION DOLLARS.

And that doesn’t even include what he’s pocketing right now for the 2016 general election!

He may have sold his soul and sold his vote, but he’s no two-bit street hooker.

Here’s a partial list of Oscarson’s “clients” – those who have given him $1,000 or more for his “services” during his short political career –  courtesy of Follow The Money…

And now you know why he stopped listening to YOUR voice.

Now you know why he stopped advocating on YOUR behalf.

Now you know why he sold YOU out. 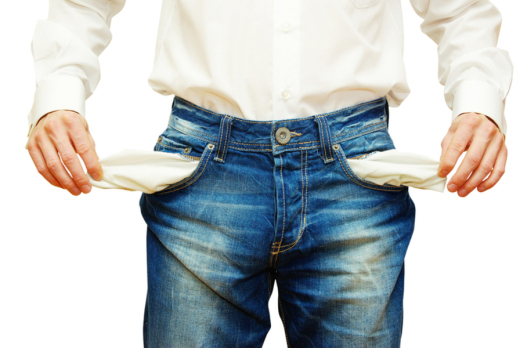 (Team Hof) – One of the more stunning differences in Nevada Assembly District 36 race in 2016 is how each candidate is funding their campaign.

Challenger Dennis Hof is pretty much self-funding his entire race, while incumbent Assemblyman James Oscarson continues to live off the blood money of special interests.

Oscarson claimed, presumably with a straight face, that his haul “says that people support me.”

The fact is there are almost no “people” from Assembly District 36 supporting him with their campaign cash.  Most are PACs, big corporations, lobbyists and special interests – especially Big Gaming.

Here’s a quick look at most of Mr. Selloutski’s reported donors, and where they’re located (see if you can find the one in Pahrump!), from his latest Campaign & Expense report…

* Just FYI, The Big Selloutski’s largest single donor this period was New Nevada PAC – which is a PAC belonging to Gov. Brian Sandoval, architect of the largest tax hike in Nevada history.

Anyone who doesn’t think that contribution was a huge “thank you” to Oscarson for his bought-and-paid-for vote for that $1.4 BILLION tax hike is in some serious denial.

If Assemblyman Oscarson’s vote on a tax hike can be bought for $7,500, how little would it cost for him to sell out your gun rights or your water rights or your parental rights?

In this election, there’s a clear choice: Re-elect a man who can be bought for 30 pieces of silver…or elect Dennis Hof, “The Man Who Couldn’t Be Bought.”

After his re-election in November 2016, The Big Selloutski received an additional $35,328.50 from a variety of special interests leading into the 2017 legislative session…bringing his total election cycle haul for this small state legislative race to…$293,872.46.