BREAKING: As Expected, Oscarson Chickened Out! 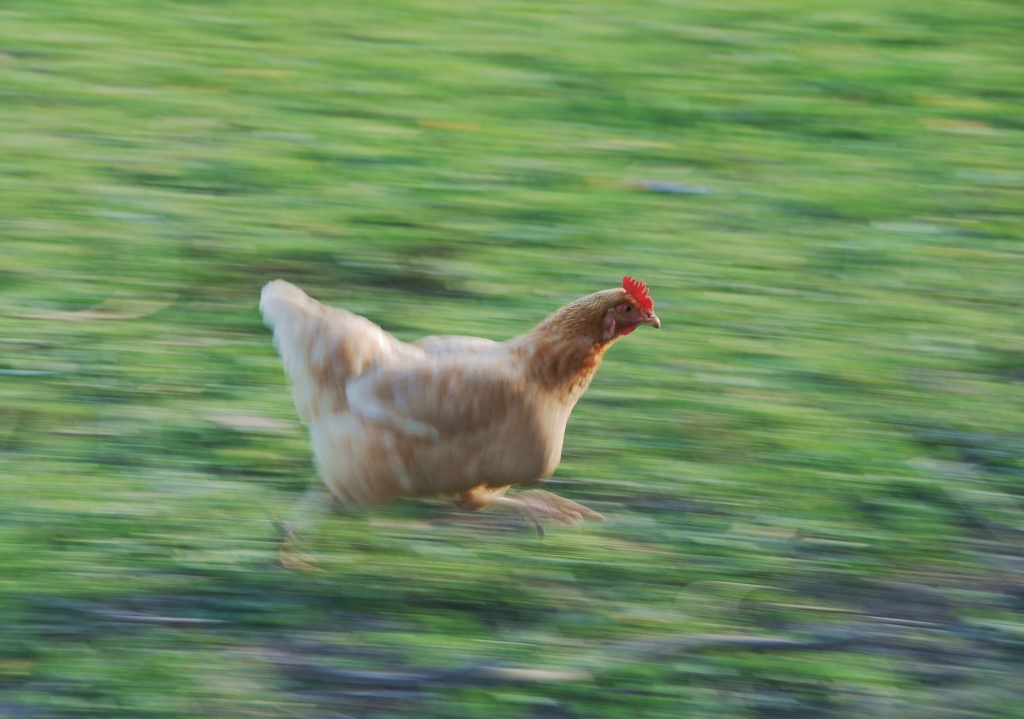 Yesterday afternoon our campaign was advised that Assemblyman James “The Big Selloutski” Oscarson has refused to participate in an open, one-on-one televised debate with his conservative GOP primary opponent Dennis Hof next Wednesday night on KPVM-TV 46 immediately after his own tightly-scripted and self-serving 2-on-1 “fake” debate which will be controlled 100% under his terms and format.

By the way, Mr. Hof has agreed to participate in The Big Selloutski’s “fake” debate despite the fact that he rejected each and every one of our campaign’s counter-proposal requests.

In Wednesday’s letter from his campaign valet, Laura Billman, we were again told that Mr. Oscarson doesn’t “have time to debate your candidate” in a series of multiple public forums throughout the district over the next two months.

She also claimed, presumably with a straight face, that he can’t “man up” and stay for one additional hour next Wednesday night to have a real discussion of the issues because…

“We are busy and do have plans immediately following the debate.  These plans have been in place for almost a month.”

Yeah, right.  If you believe that one, you probably believe he’ll never vote to raise your taxes again!

Look, we all know what’s really going on here.  Despite Ms. Billman’s assertion in an earlier letter that “Assemblyman Oscarson can clearly stand on his own two feet,” the man chickened out. There’s just no other way to put it.

Fortunately, we fully expected the man to duck debating Mr. Hof “without a net.”

As such, immediately following Mr. Oscarson’s “fake” debate we’ll be hosting a post-debate instant analysis and panel discussion on the same TV channel which will include a thorough, no-holds-barred examination of Mr. Oscarson’s shameful last six years in office.

The roundtable will include Mr. Hof, former Assemblyman Ed Goedhart – who retired from the seat before Mr. Oscarson soiled it – and former Assemblywoman and current Las Vegas City Councilwoman Michele Fiore, who served two terms with Mr. Oscarson in Carson City – including the infamous 2015 session when The Big Selloutski voted for the largest tax hike in Nevada history!

The discussion will be moderated by campaign adviser Chuck Muth, a former Republican Party chairman and publisher of NevadaNewsandViews.com.

As the saying goes, the RINO (Republican in Name Only) tax-hiker can run…but he can’t hide.

If you’re a registered voter in Assembly District 36, or just a Nevada political junkie, this “roast” of James Oscarson is gonna be MUST SEE TV!

Get it on your calendar NOW.