California Refugee Explains Why He Fled the Golden State 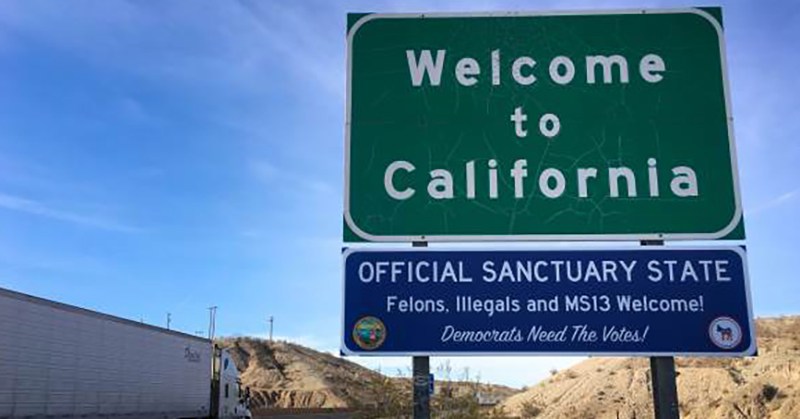 “I’ve lived in Las Vegas since 1995, leaving California behind. Why? I saw tremendous increases in taxes, regulations, traffic and prices for basic needs.

“I still own property in California. I also am president of a California corporation. Over the past 30 years in that business, I’ve seen the intrusion of the state of California into the business by passing onerous regulations that are designed to suck the profits from small businesses. My business now has to deal with regulations by cities, counties and the state. Some aren’t huge, but they are continuous — $25 here, $250 there. For what? And the corporate tax rate in California is painful.

“I see the effects of liberal government policies on the people and businesses in California. I truly don’t want to see those types of policies introduced into the Silver State. . . . I encourage all the residents of Nevada to study the effects of liberal policies of California, then apply those to how they would affect our standard of living here. Talk to people who’ve moved here from California and ask them why they left.”

At the same time, the government-run public schools being mismanaged by my Assembly District 36 Democrat opponent and her accomplices in the school district remain the worst in the nation, while California-like encroachments and infringements on our gun rights continue to chip away at the Second Amendment.

Unless we want to become “East California,” we need to elect candidates who are fully committed to making Nevada NEVADA again. I am.  My opponent is not.

The choice in AD-36 is crystal clear.