Game Day: Here’s Where the Rubber Meets the Road! 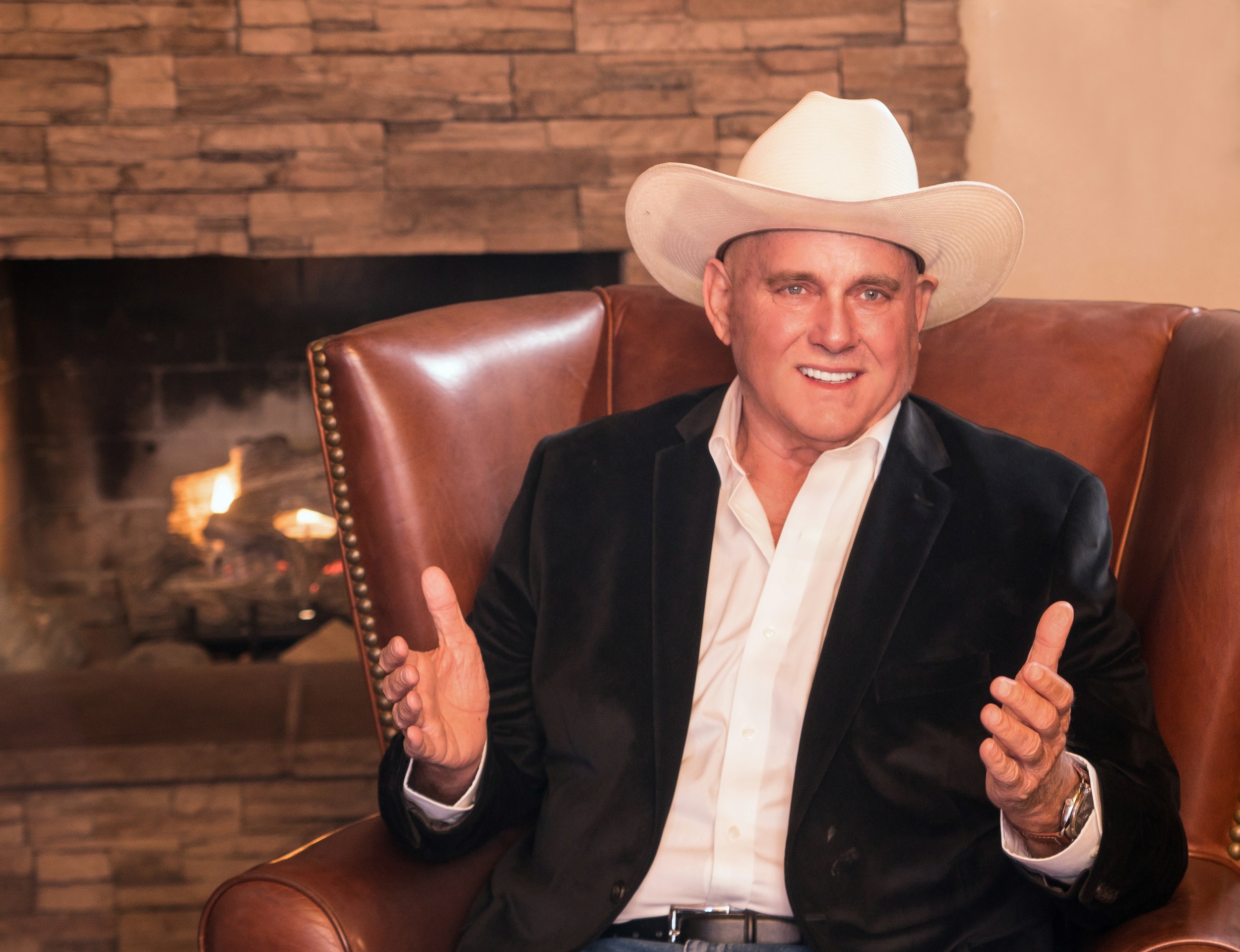 First, I want to invite everyone to join me and fellow Republicans tonight at the Nye County Republican Party headquarters in Pahrump as we await the Election Day results for a wide variety of important GOP primary races – including my own for Assembly District 36.

Don’t worry.  I guarantee tax-hiking RINO (Republican In Name Only) Assemblyman James “The Big Selloutski” Oscarson won’t be there.  He absolutely HATES being around constitutional conservatives!

Secondly, I want to thank everyone who’s stood by my side during this tough and vicious campaign…

* We’ve been up against a shameless, mud-slinging incumbent who’s been willing to lie about anything and everything in order to return to the Carson City swamp.

* We’ve been up against the GOP “establishment” which has worked feverishly behind the scenes to slit our political throat.

* We’ve been up against some of the most powerful, deep-pocketed special interests and lobbyists who don’t want to lose their assembly water boy.

* We’ve been up against the lieutenant governor’s law firm which has hired a self-righteous moralist who has spear-headed ballot initiatives to shut down my businesses.

* We’ve been up against the local “good ol’ boys” network of government employees and bureaucrats who abused their power to harass and temporarily shut down one of my businesses.

* We’ve been up against what I consider corrupt local elected officials who have aided and abetted the targeting of my businesses during this campaign.

* We’ve been up against disgruntled former employees who have spewed out outrageously false accusations of the worst kind for purely political vengeance.

* We’ve been up against a hostile media that was willing to repeat these unsubstantiated allegations while refusing to hold our opponent to the same standard.

* We’ve been up against far-left liberal activist groups who have rushed in with last-minute negative and false attack mailers.

* We’ve been up against local developers hell-bent on taking our water who jumped into the race with last-minute full-page newspaper attack ads.

* We’ve been up against leaders of various labor unions who have come to Oscarson’s rescue with anti-Hof billboards and mailers.

* We’ve been up against Democrat activists who for the last few days have been operating a secret telemarketing “boiler room” operation out of Las Vegas spreading anti-Hof propaganda.

Despite all of the odds and forces against us, we STILL have a chance to pull off one of the most remarkable political upsets in Nevada history tonight…

Now, if you haven’t voted yet, please do so today.

As we noted a few days ago, Nevada has a history of VERY CLOSE political races like the one we’re in.  So it’s not just a cliché to say “every vote counts.”  Here are the examples again…

As my friend and Trump adviser Roger Stone warned at our campaign rally last week, don’t take the chance of losing this race by one or two votes.

Then join us tonight at the Nye County GOP HQ for a “yuge” victory celebration!