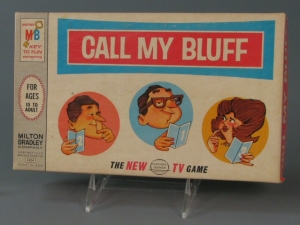 Anyone reading that B.S. debate invitation that tax-hiking Republican in Name Only (RINO) Assemblyman James “The Big Selloutski” Oscarson sent over the weekend immediately recognized it as nothing more than a bluff in which he hoped to create for himself a “Hof Won’t Debate” campaign issue.

The proposed terms of the debate are terribly skewed in Mr. Oscarson’s favor.  As my friend and Hell’s Kitchen chef Koop Wynkoop observed on Twitter…

So he (Oscarson) wishes to…

Sounds like someone wants scripted ‘softball’ questions, not a real candidate-to-candidate debate #sad

CLICK HERE to read our 4-page response and counter-proposal, including a SERIES of multiple debates throughout the district, that he’ll never have the stones to accept.

He can’t.  Because unless the deck is stacked in his favor, Mr. Oscarson, with his outrageous tax-hiking record, doesn’t have a prayer in one-on-one debates with me.  And he knows it.