What Republican Leaders are Saying About Assemblyman James Oscarson… 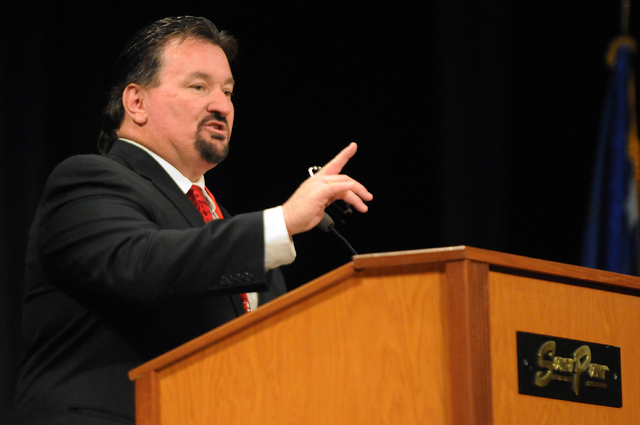 “Mr. Oscarson was a ‘Never Trumper.’  I traveled throughout the state on behalf of Mr. Trump in 2016 and NEVER saw him at any Trump events or rallies.  Not one.  In addition, Mr. Oscarson never attends state party meetings and has never helped with voter registration efforts, get-out-the-vote programs or fundraising events.  He’s been AWOL.” – Nevada Republican Party Chairman Michael McDonald 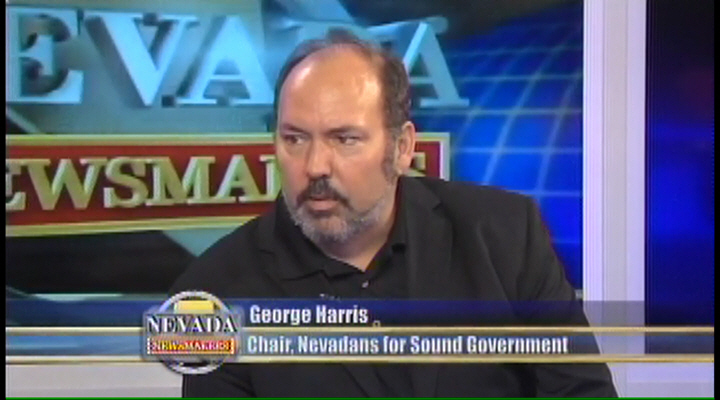 “After James Oscarson double-crossed us on the Commerce Tax, I have to say those strung-out meth-heads on street corners promising they’ll ‘Work for Food’ are more believable than one of his campaign promises.” – Former Nevada GOP Finance Chairman George Harris

“James is a typical politician, not to be trusted as an elected official.  Trust is huge.  And when the trust has been broken by an elected official who’s supposed to represent you, it’s time to just vote ‘em out.” – Former Nevada State Assemblywoman Michele Fiore

“James Oscarson would be great as a Democrat.  If he wants to run as a non-partisan or as a Democrat, that would suit him.  Why?  Because he doesn’t vote the way you think a Republican should vote.  If James would just do the right thing and switch his registration to Democrat we wouldn’t be talking about him like this.” – Former Nevada State Assemblywoman Michele Fiore 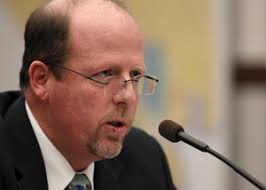 “Behind the scenes last session James Oscarson prevented the bill to abolish the Nye County water district from coming out of committee.  Had that water district bill gone forward we would not have had all our water rights stripped away from us by the water district here in Pahrump Valley.” – Former Nevada State Assemblyman Ed Goedhart 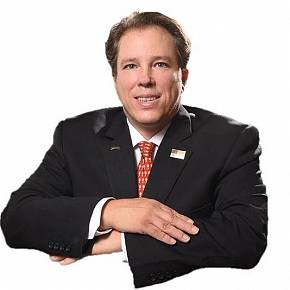 “You need to be able to trust that someone gives their word they’re going to honor their word.  That was not my experience with Assemblyman Oscarson.  I’ll never take anything he tells me at face value again.” – Former Nevada State Assemblyman John Moore 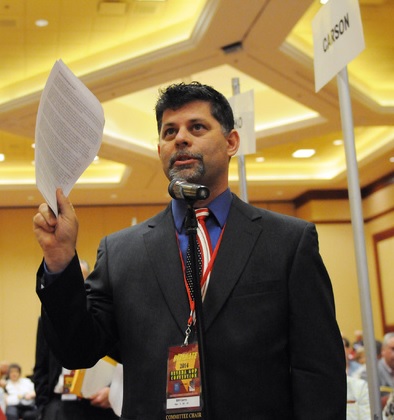 “Assemblyman Oscarson has lost his way with his constituents while finding his way to the special interests. District 36 needs a change back to our conservative roots and Dennis Hof is the candidate who can deliver it.” – Former Nye County GOP Chairman Bill Carns 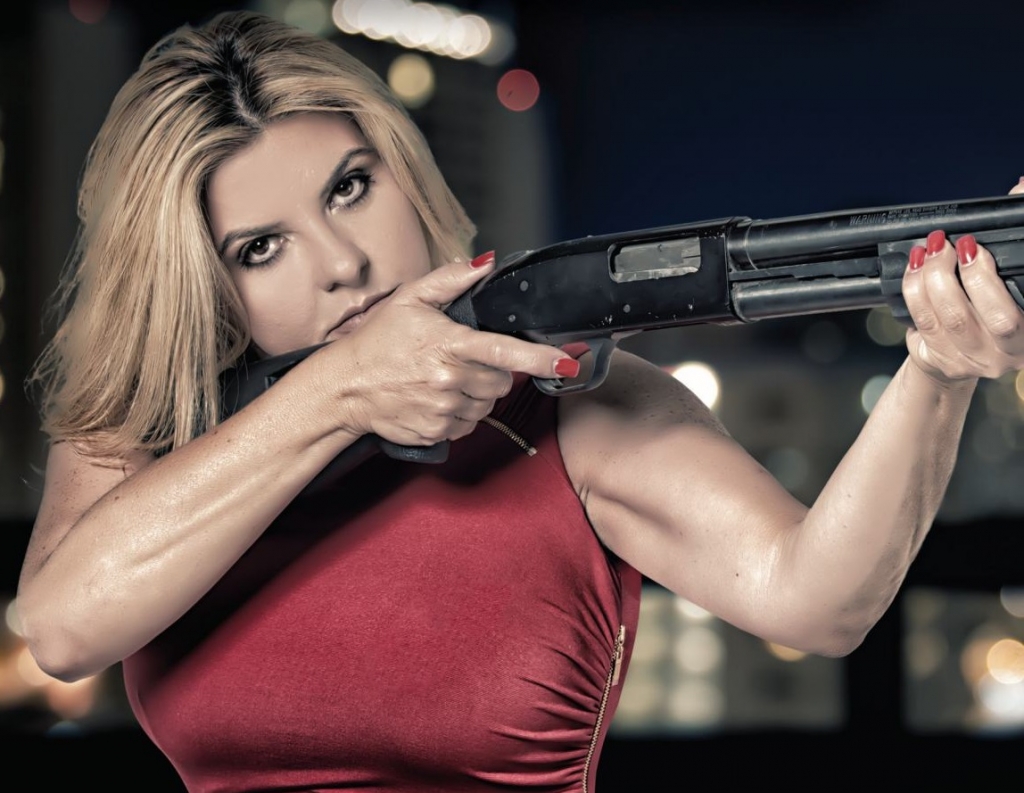 “Oscarson is an expert at saying one thing to the public and doing a lot of different things behind the public’s back.  When he talked about the Second Amendment, he failed to let the people know he killed a campus carry bill.  James Oscarson stood up in the Assembly chamber and killed campus carry.” – Former Nevada State Assemblywoman Michele Fiore

“Oscarson definitely has a problem working with his colleagues.  I struggled in vain to work alongside him, and I saw first-hand the volatile temper that has apparently plagued him for years, dating back decades to his arrest for physical assault at a kids’ hockey game.  Imagine a grown man literally jumping up and down and stomping his feet in a temper-tantrum in the caucus room.  These are the things we had to deal with.” – Former Nevada State Assemblywoman Michele Fiore 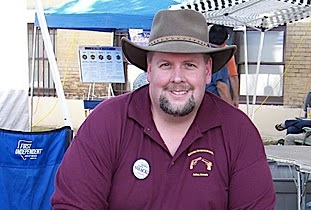 “I am pleased and honored to endorse the only true conservative in the race for Assembly District 36. That person is Dennis Hof!” – Former Nevada Republican National Committeeman James Smack