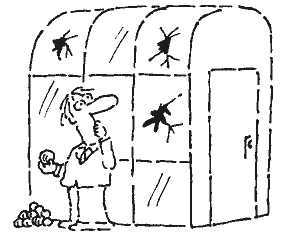 (Moapa Valley, NV) – Already on the ropes in his campaign for re-election against Dennis Hof, a successful businessman and reality TV star, Republican Assemblyman James Oscarson (District 36) now stands accused of the same kind of charges of sexual misconduct he’s been leveling against his opponent.

“As is so often the case,” said Roger Stone, a prominent adviser to Donald Trump and the man who brought down former New York governor and anti-prostitution crusader Elliot Spitzer in a prostitution scandal, “the person throwing the biggest stones lives in the biggest glass house. That appears to be the case with Mr. Oscarson.”