In his new book, “Stone’s Rules,” my friend and Trump campaign adviser Roger Stone warns about “The Big Lie Technique” in Chapter 47.

“The tactic of creating a lie so bold, massive, and even so monstrous that it takes on a life of its own, is alive and well all through American politics and news media.  Make it big, keep it simple, repeat it enough times, and people will believe.”

Assemblyman James “The Big Selloutski” Oscarson’s entire political career and re-election campaign is nothing but one big lie – starting with his Big Lie that he would vote against tax hikes.

As everyone knows now, that lie has been exposed.  While in office, this guy has voted for 29 out of 32 tax hikes, including his vote for the Commerce Tax and the largest tax increase in Nevada history!

With a record like that it’s no wonder his entire campaign has been about attacking me personally and regurgitating another Big Lie; that I endorsed Hillary Clinton over Donald Trump.

If true, I can understand why Republican voters in District 36 would be concerned.

But it’s NOT true.  And before many of you go to the polls on June 12 I want to prove it…

First, he’s been spreading a highly-edited recording of an interview I did in 2008 in which I was asked who I PREDICTED would win the Democrat presidential primary race between Hillary Clinton and Barack Obama.

I thought Hillary would beat Obama…and said so.  So did many others.  And we were wrong.

But a PREDICTION is NOT an endorsement.  And it’s a Big Lie to try to fool you into believing otherwise.

Secondly, The Big Selloutski has been publishing a photo taken of me with some of my girls who started a “Hookers for Hillary” group in the 2016 presidential election, claiming I – rather than the girls – started the group and endorsed Hillary.

Another Big Lie.  And I’ll prove it…

On October 2, 2016 – a month before the general election – I put out a press release headlined, “Tarts for Trump” Opens Campaign Office at Bunny Ranch Brothel.

“We have some big political news coming today from the Bunny Ranch–A group of the girls have formed Tarts For Trump, to support Donald Trump for president, and to provide an alternative to Hookers For Hillary.

“The pro-Trump Bunnies say that Trump’s support for personal freedoms, entrepreneurial opportunities, and women’s rights, had earned him their backing. I say bravo to them! While I am not taking sides between the two groups, I am proud they are all participating in the electoral process.”

The release went on to outline a number of issues the Tarts for Trump gals agreed with the President on, including America First, Strong Borders, Child Care Deduction and Veterans. 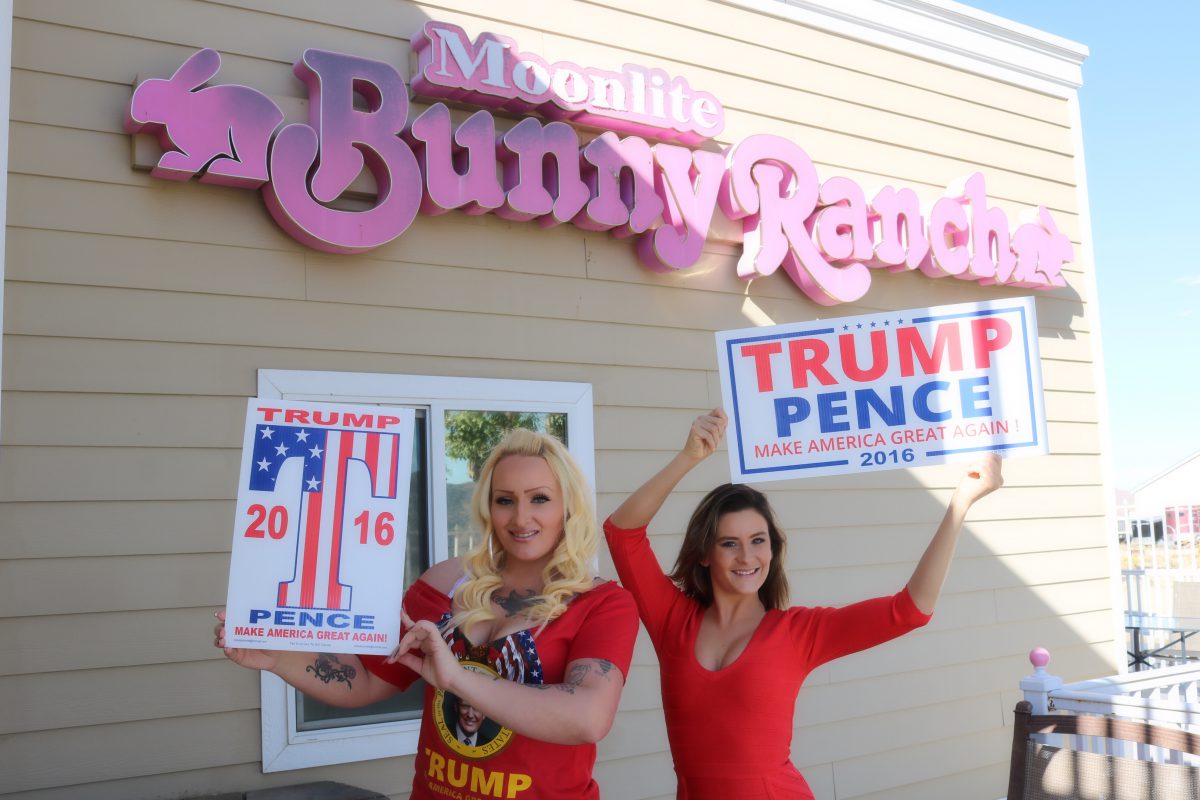 I concluded the press release with this…

“Ultimately my girls will have to decide whether Clinton or Trump will be the better friend to hookers if elected. Tarts For Trump?  Hookers For Hillary? I say let the games begin!”

So as you can plainly see, I never supported Hillary.  I supported my workers getting involved in the political process.  Claiming otherwise is just another Big Lie by James Oscarson who hopes he can fool just enough people one more time!

The way he fooled us into believing he supported President Trump even though – as Nevada Republican Party Chairman Michael McDonald recently pointed out – Oscarson was, in fact, a “Never Trumper.”

The way he fooled us about opposing tax hikes.

The way he fooled us about supporting our gun rights.

The way he fooled us about protecting our water rights.

The way he fooled us about backing school choice.

This election is your opportunity to tell James Oscarson – and the sleaze merchant political consultants running his campaign and the Carson City special interests funding it – that you won’t be fooled again.

That the Big Lie swamp tactic won’t work any longer.

P.S.  Considering how badly you’ve been (mis)represented for the last six years, I’ll close by quoting President Trump:  “What do you have to lose?” 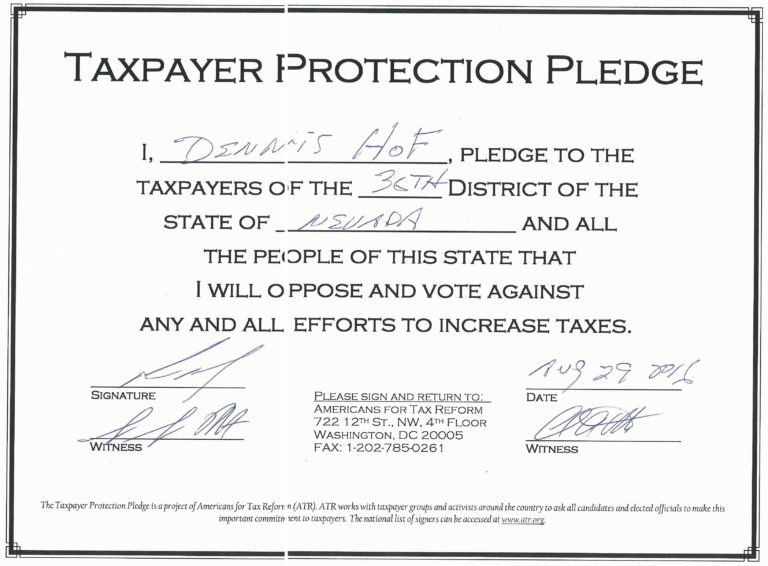